PERCo turnstiles get a big nod of approval at IFSEC

The doors have now closed on IFSEC — Security Solutions & Network Advantage 2006, rightly regarded as the European leading security trade fair. This year?s IFSEC proved to be the biggest and busiest event in the show?s 33-year history — it hosted 786 exhibitors from Britain, China, Germany, Japan, Italy, Korea, Taiwan, to name but a few countries they came from.

Directional Data Systems, our sales partner in Great Britain, demonstrated their own ticketing system together with the complete range of PERCo turnstiles, swing gates and railings.

According to DDS, PERCo entrance control products were a success and generated a great deal of interest from the attendees. The quality and elegance of the turnstiles received a big nod of approval from the security experts.

DDS had a number of talks with a few British companies who expressed their willingness to purchase the products.

IFSEC has become the third exhibition that DDS were presenting PERCo at. Last autumn the company showed our turnstiles at Leisure Industry Week in Birmingham and Total Workplace Management in London. 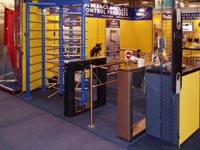 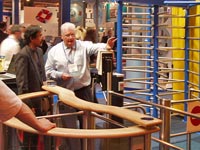 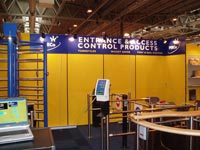 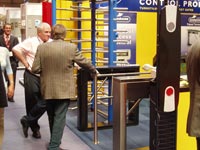 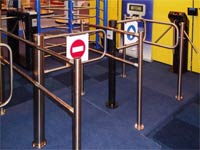 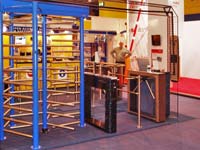 If you don't want to use «cookie» files, please change browser settings.